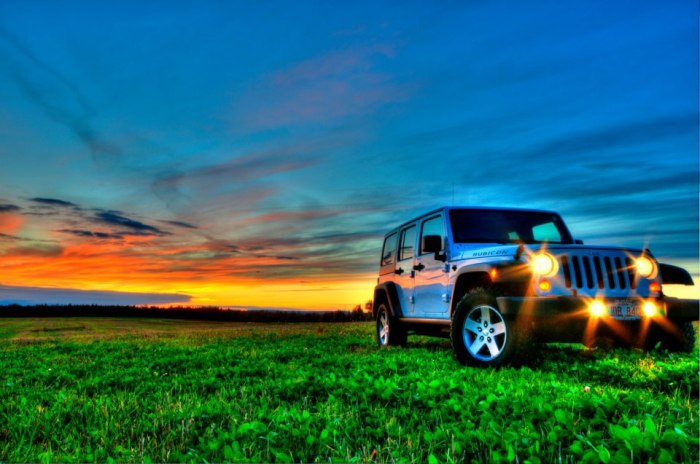 Jeep continues to bring good news to Fiat-Chrysler alliance. Last year the SUV brand sold 701.626 units in the whole world, up 19%, which means a record and places it closer to the 2014 target of 800.000 units. According to Chrysler executives in 2009, Jeep brand should be selling 800.000 cars by the year 2014, so last year’s result may indicate that the brand is heading to its goal without any real problem. Thanks to the latest Grand Cherokee and the always popular Wrangler, the brand increased its registrations not only in USA but in other markets. However USA still accounts for two-thirds of its sales, which is a lot and is extremely dangerous in case US market slows down in the next months. And if it wants to become global it must increase its presence in other markets. In 1999 when Jeep had its previous record year, the brand sold 82% of its SUV in USA and last year that share dropped to 67.5%, which is still a lot.

Quick outlook at Jeep 2012 global results. Even if USA still accounts for a big part of its sales its dependence decreased and its global sales are larger. Source: Automotive News

Last year’s record happened when the brand stopped production of one of its products (the Liberty/Cherokee) but had interesting progress of its two small SUV, the Compass and Patriot. The question is whether Jeep will be able to sell 800.000 units before 2014. According to Chrysler executives, they don’t expect to but they are really optimistic about the positioning of Jeep as a global brand. Jeep will soon start production of some of its current models in China and will launch a B-SUV made in Italy. It is also expected the introduction of the successor of the Jeep Liberty/Cherokee in mid 2013 and then the release of the compact range to replace the Compass/Patriot. The imminent release of the updated Jeep Grand Cherokee should help the brand to stop falling in sales registrations just as it has happened in the last 3 months of 2012. If that trend is changed, good conditions continue in the US market, and the new products arrive on time with good results, while Chinese Jeeps take off, then the brand could easily reach 800.000 by the year 2014 and become an example for Alfa Romeo and its intention to become global.

One thought on “Jeep heads to its 2014 global target”