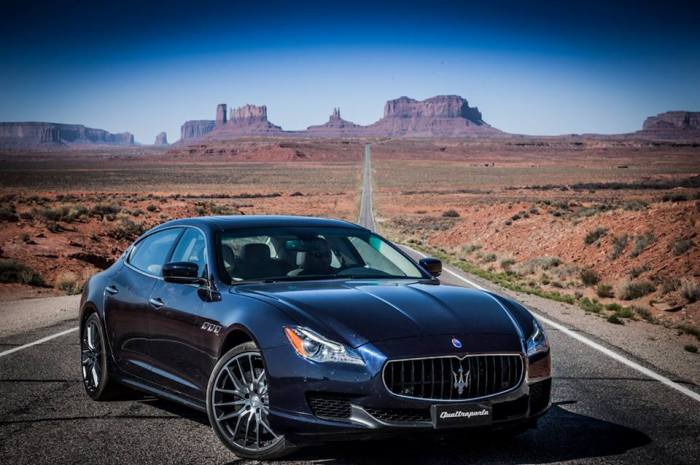 Very good news are coming from the top of the line of the group. Harald Wester, Maserati’s CEO, told Reuters that the brand has received around 17.000 orders so far this year. This number is almost 3 times higher than total units registered in 2012, which is not only good, but is in line with Maserati’s goal of selling 50.000 by the year 2015. This brand is one of the pillars for the future of Italian car output, because Sergio Marchionne wants the Italian industry to specialize in high-ended cars to be exported globally. At this point, the results the brand has had so far give him a hope of going ahead with his plans and at the same time, they are a safe first step for the future plans of Alfa Romeo. According to Wester, the new Quattroporte counted for 56% of total sales (as of June 17th), while the Ghibli, on sale from September 2013, got 2.249 orders (16%). This means that, by that date, there were almost 4.000 orders for the GranCabrio/GranTurismo, which is also a strong number considering previous years’ results. Anyway, the good part is still to come, as the Ghibli is expected to be a success (based on the comments made by specialized press and public), and will easily get over the Quattroporte’s pole position. 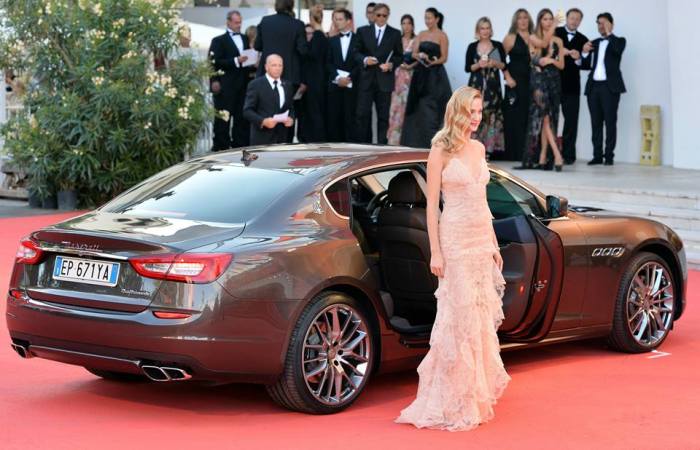 Maserati at the 70th Venice Film Festival. It is normally Lancia the sponsor brand of this kind of events. A good campaign has helped the brand to gain awareness.

Personally, I didn’t think this was going to happen that fast. I love the new Quattroporte and of course, the Ghibli, but I had my doubts about the success of the first one. It is a wonderful car from all points of view but it doesn’t offer what most millionaires (specially the new ones) want: lots of commands, features and a very classic limo design. The Maserati is the opposite of that. It has a very simple and clean exterior and interior design that I love, but doesn’t correspond to the ‘standard’ in F-Segment. That’s why I was shocked when just 8 months after its official presentation, this car has been ordered by more than 9.000 people/companies worldwide, when last year the brand barely sold 2.000 units*. Following a comment I saw in the web, it is normal to have a peak when there are fresh products, but what is really important is to maintain that trend in the long-term. Something that Alfa Romeo hasn’t been able to do in the last years, no matter the introduction of interesting models, such as the MiTo and Giulietta. The key is to keep shocking the market with the latest technologies and proposals, while working hard on marketing, just as Maserati is doing recently. 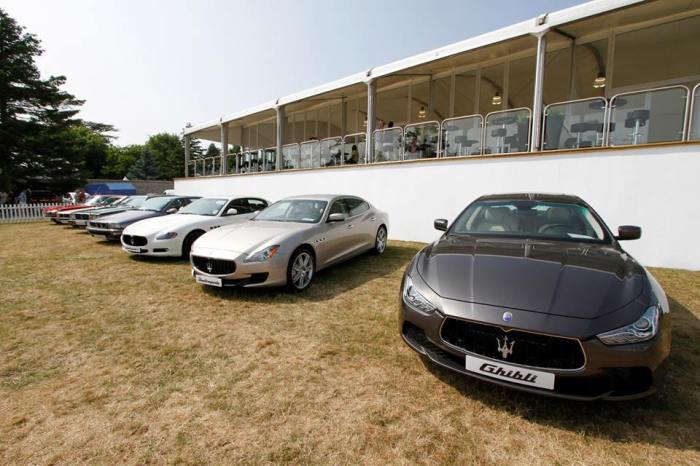 Maserati at Goodwood 2013 festival of speed.

6 thoughts on “Maserati takes off!”