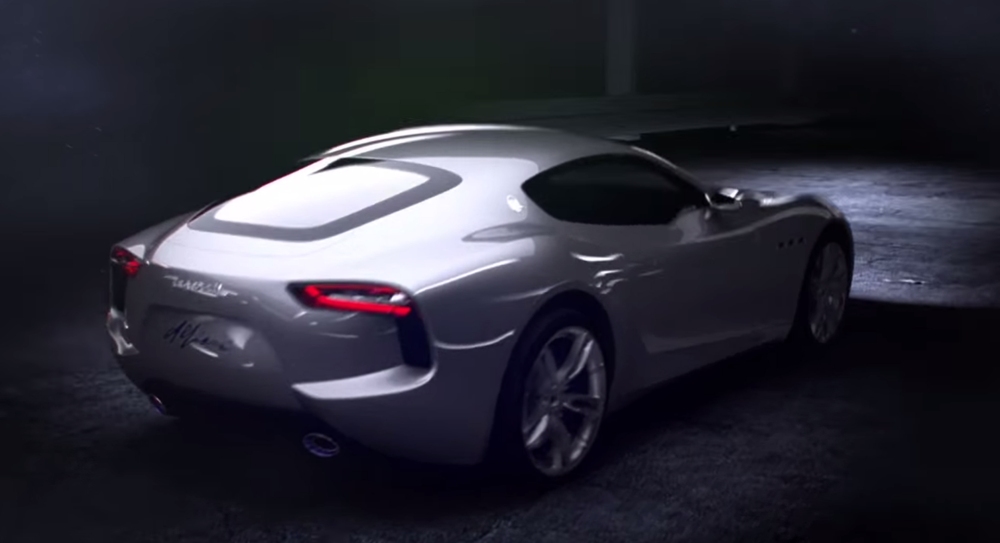 Harald Wester, the head of Alfa Romeo and Maserati, didn’t exaggerate when he said, referring to Maserati sales boom: “in the first six months of this year we will have sold as many vehicles as in all of 2013“. The first 6 months of this year prove that he was right and the brand is on its track to meet annual sales target of 50.000 units by the end of 2015, and 75.000 vehicles by 2018. Maserati new cars are doing a great job in terms of registrations. Sales had 2 or 3 digit growth in almost all markets where the new Ghibli and Quattroporte were introduced. In 2013 the luxury brand sold 15.400 units, up a massive 144% over 2012 results. By the end of June 2014 Maserati certainly sold more than 15.000 units thanks to spectacular results in USA, China, Europe, the Middle East and Asia-Pacific region. This is all part of a combined strategy of enlarging the range (with the arrival of the Ghibli), improving the products and reinforcing its presence at exclusive and prestigious events around the globe.

I was able to gather data for 28 markets, including an estimate for China, Maserati’s second largest market. Unfortunately there wasn’t data for the Middle East, South Korea and ASEAN countries, which count for an important part of sales as well. Therefore the information I got totals 13.882 units from which 4.158 are estimated for China mainland and some ASEAN countries. If the Middle East, Korea and Russia are included then we’d be talking of almost 16.000 units in 2014-H1. USA impresses with more than 5.400 vehicles sold, up an incredible 329% and counting for 34% of global sales (estimated). To have a comparison inside the group, in the same period Fiat sold 6.800 units of the 500L in USA, with an average price of $21.400 against an average price of $89.000 for all Maseratis (based on different shares according to the model). China shouldn’t be far from US numbers and my estimations indicate that during the first half of this year there were more than 4.100 Maseratis sold over there. This is based on Wester’s announcement in June 2014, when he indicated that “China and the Asia-Pacific region is the second strongest center of gravity for our business… for the last couple of years, we sold 800 cars in these markets in a year. Right now, we are selling this amount of cars in a month.” If we exclude Australia, New Zealand and Hong Kong results, then China mainland plus ASEAN markets should be getting around 700 units/month.

Italy had an incredible performance, increasing its registrations by 596% to almost 700 units. The Ghibli is part of that success as it is priced at a €68.000 for the entry-level version. Maserati Italy would obtain much higher sales if the Ghibli was offered in a SW version as well (Italians prefer SW than sedans, even in E-Segment). Italy outsold Germany and the UK, where the brand did also very good: +282% and +224%. Japan continues to be in the top 5 (excluding the Middle East) with more than 600 units, up 271%. But Switzerland, France, Belgium and the Netherlands were the best performers with sales growth between 411% and 800%. As long as I get the Middle East data I will update the charts. Meanwhile it is easy to say that Maserati is another example of what FCA can do in the premium segments and a good example of what Alfa Romeo will do in the coming years.

Check out the official Maserati videos I just added to the ‘Multimedia‘ section.