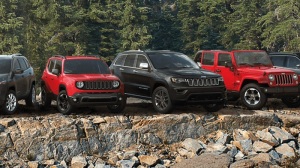 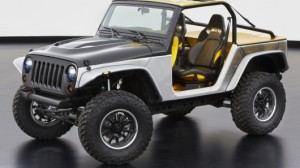 Chrysler Group has announced they will add more work force to their Toledo Assembly plant to increase production of Jeep Wrangler. Chrysler wants to maintain the enormous success of this Jeep but is struggling to rise production as Toledo plant is the only one that produces it in the entire world. Currently there are 500 people working there, but they are now expanding the capacity and 1100 more workers will be hired by 2013. The Wrangler and Grand Cherokee are Jeep’s chosen products to make Jeep a global brand, according to Marchionne. Last year the old style Jeep sold more than 150.000 world wide from which 122.460 were delivered in the US market, up 30%. This year the success continues as it has sold 56.410 units in the first 5 months of the year, up 35%, making of it the 5th best selling car of the group in America, after the Ram, Jeep Grand Cherokee, Chrysler 200 and Dodge Caravan. Since the 5 door version (called Unlimited) was introduced in 2007 sales have been always rising and now that American car market seems to be recovering, it’s time to gain more market share and go abroad.