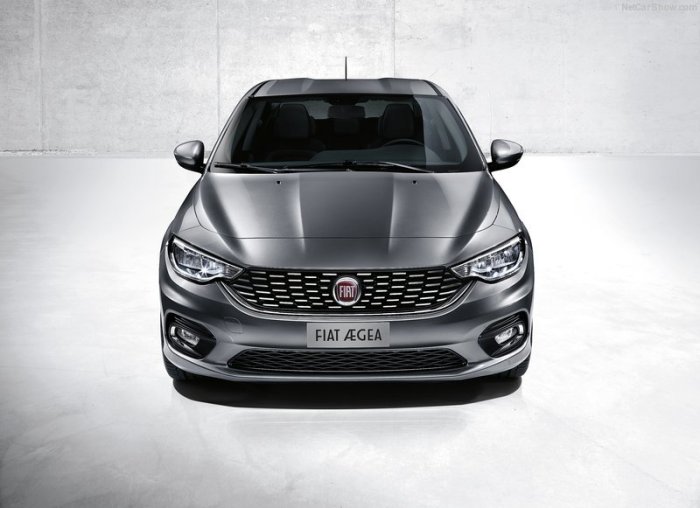 Fiat C-Sedan which is part of Aegea project. The car won’t have a real name till September this year.

The successor of the Fiat Linea is a nice sedan that was revealed 2 weeks ago at Istanbul motor show, in Turkey where it will be produced. The new car is part of the Aegea project, which includes the 4-door sedan, a 5-door hatchback and a SW that will be exported to Western Europe (the HB and SW and the Sedan in Italy), Eastern Europe, Russia, Middle East, MAGREB and South Africa (specially the sedan). They will be all based on the small wide platform that is used in the Fiat Punto, 500L, 500X and Jeep Renegade, but will be entirely manufactured by the joint venture Fiat has with TOFAS just as it happens to the current Linea for Europe and the Middle East. The Linea is the sedan variant of the Punto and even if it’s the best-selling car in Turkey (a market the size of Spain), its demand is quite low outside that country. 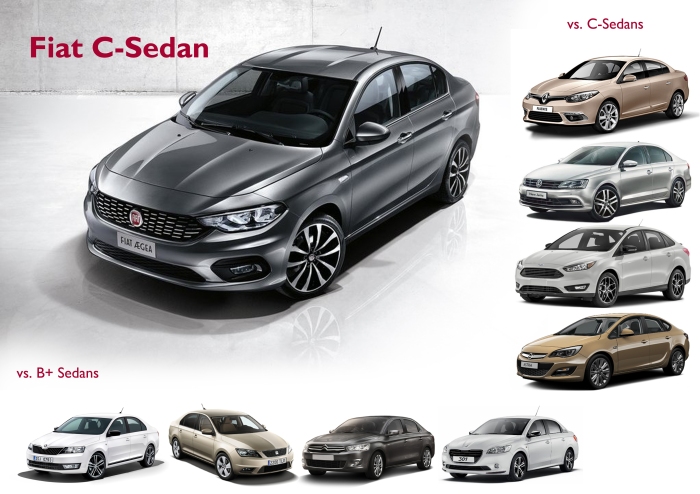 The new sedan will face two kind of rivals: those compact ones which are the sedan versions of popular European compact cars such as the Renault Fluence (based on the Megane), the VW Jetta (Golf), Ford Focus and Opel Astra. In the other side it will also be a competitor to the B-Plus sedan segment, which is very popular in Eastern Europe and Magreb: Seat Toledo & Skoda Rapid, and the Citroen C-Elysee & Peugeot 301.

Based on the pictures that came from Turkey, the new Fiat is a good-looking compact sedan that will probably keep the leadership of Fiat in that segment. With 4,5 m length , it will be powered by two engines of 90 and 120 cv. Surprisingly Fiat could be the first auto maker to reveal a car without a name, following the statements made by some FCA executives saying that ‘Aegea’ is just the project name but not the name for the car. This is shocking! How can an automaker reveal an all-new car without a name? how wasn’t it possible to have the time to think of a name for the successor of the succesful Linea? Turkish and European press still refer to the new-born as the “Fiat C-Sedan” but that’s not certainly good when positioning a car in any market. For sure the car won’t be called Linea which is good and bad. Good because it is certainly better in all aspects than the old Punto 4-door version. Bad because the Linea is the best-selling nameplate in Turkey and leaving it behind means starting again. 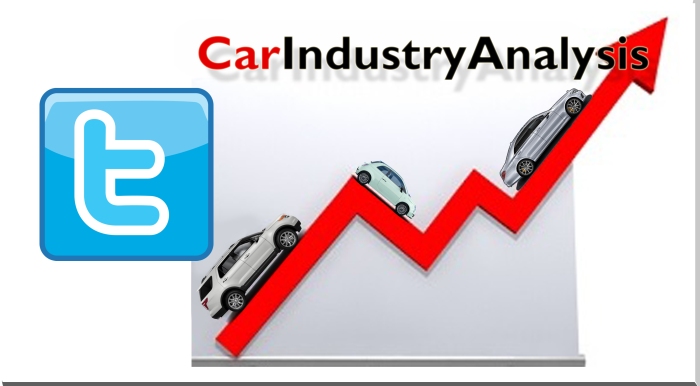 9 thoughts on “Fiat C-Sedan: a new car without a name”