FCA needs a partner and it must arrive soon. That’s what Sergio Marchionne has been saying to the capital markets since he explained his presentation about the advantages of sharing projects and costs in an industry that burns billions of dollars trying to develop new cars. But that’s not the only reason: FCA needs to save money to carry out its 2018 plans as its debt is among the highest in the industry and the goals are quite ambitious. Besides, a partner would help Fiat Chrysler to improve its weak position in Asia, the world’s largest car market. The company is in a dangerous position in which it isn’t big enough to go ahead alone, but it isn’t small enough to coordinate its business and live without big expectations. Even in an optimistic scenario in which FCA would achieve its 2018 goals, the company would be selling fewer cars than what Renault-Nissan (the 4th largest auto group) sells today. At the same time they can’t do what small and efficient carmakers such as Mazda do, in terms of running its business without big targets. 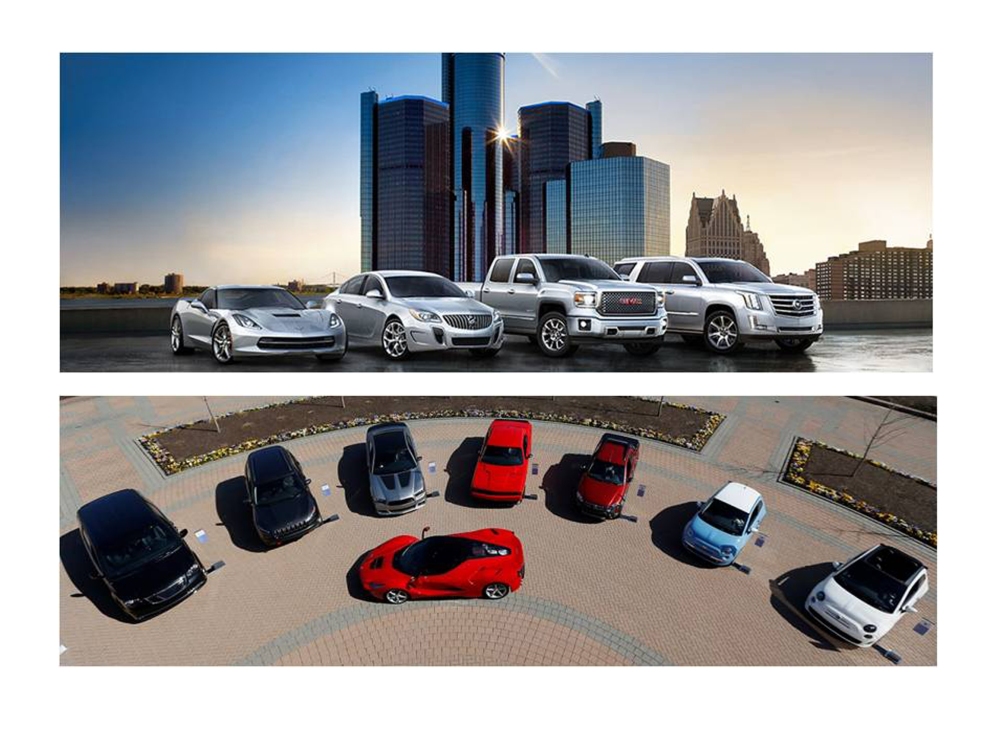 In this context, Fiat has two paths: it looks for a bigger partner (at the end it means that Fiat would be absorbed) or it buys smaller carmakers. The problem with the second alternative is that Marchionne knows that he needs funds to rebuild Alfa Romeo and take Jeep to the 1,9 million units mark. In that case he would have to choose between buying or investing. The alliance, more or less like Renault-Nissan’s, would help Fiat to save money, invest it in its brands and enlarge its presence in Asia, with a price that would be its independence. GM is a candidate despite the problems it had in the past with Fiat Auto and the problems they may encounter in NAFTA, Europe and Brazil. These are the pros and cons about a marriage that seems will take place against the will of GM management. 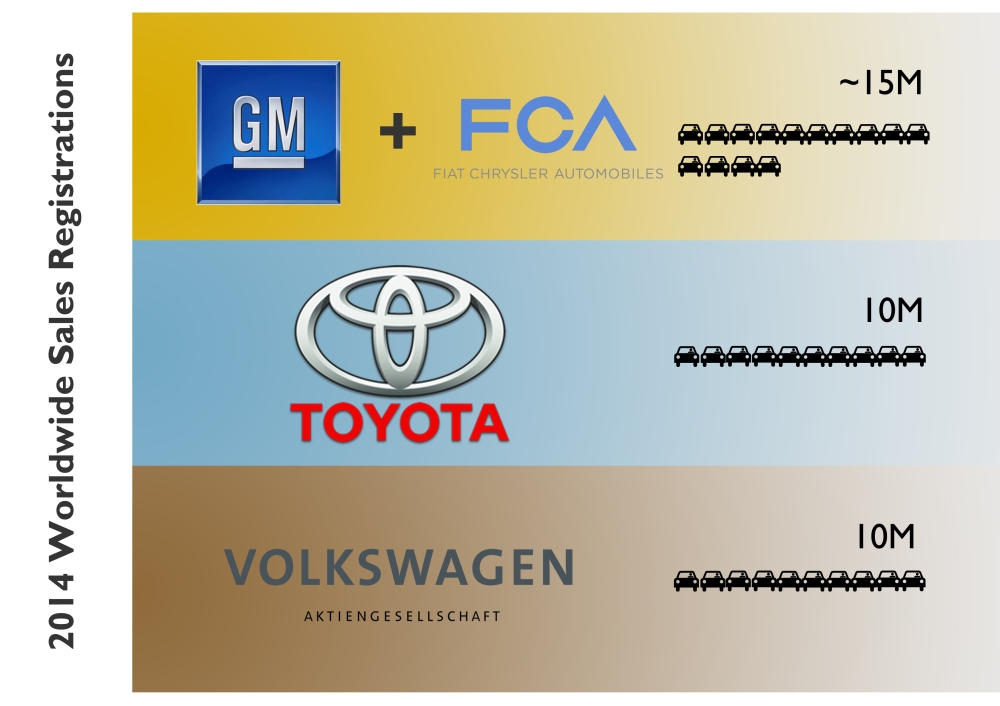 5 thoughts on “Pros & Cons of a marriage GM-FCA”