Brazil faces tough times, and Fiat and most of the carmakers operating there know it. Last year total sales dropped almost 2% due to macroeconomic problems, uncertainty about the future and more taxes. FCA continues to lead. However competition gets tough. Here are the main insights for 2013. 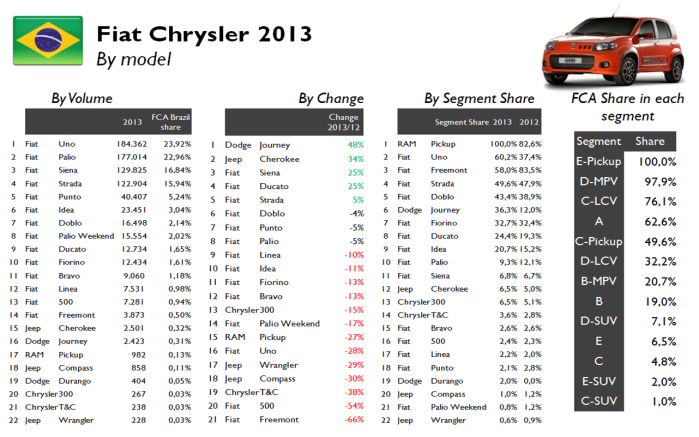 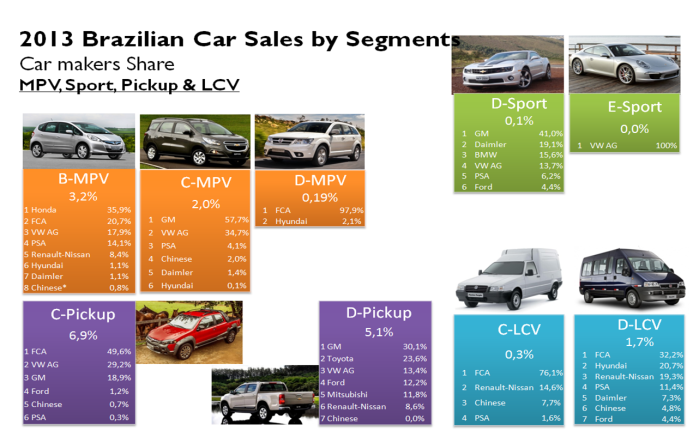 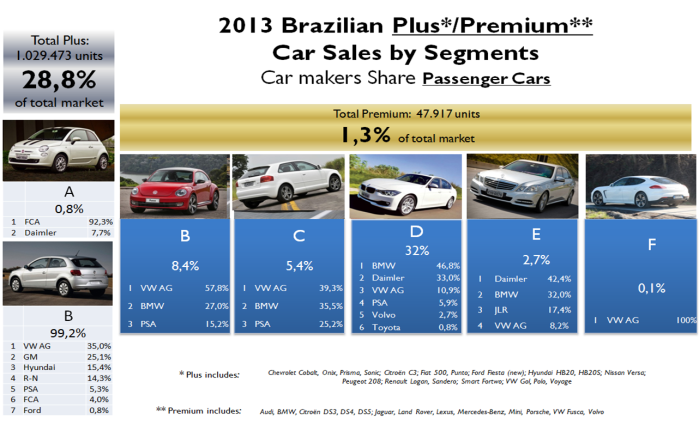